Dear friends,Bram is doing amazingly well at the moment. Only six days since his tumour was removed in a 5.5 hour operation. Bram spend one night on intensive care. The next morning he was taken off the ventilator and that went well. This was one of our big worries as it took six weeks last time before Bram was able to breath without a ventilator.

The only issues we can see with him are that his eyes are squinted like last time and that his swallow is not working. But none of the other complications he had last time.

As you can see Bram is already sitting up again in his chair, playing with his toys. His signature smile is returning as well. He is made of rubber I think. No matter what happens, Bram bounces back!

The medical team is very pleased with Bram’s progress and they were able to share with us today the good news that the MRI scan showed a clean picture. The WHOLE tumour has been successfully removed again! We are overjoyed with this result. This is the best possible outcome and gives Bram the biggest chance for a cure.

As of today we have stopped chemotherapy for Bram. His current protocol does not work, and the medical team does not believe a different combination of chemotherapy will work either.

That only leaves radiation as a treatment option. Conventional radiation in London or Proton Beam Radiation in the United States. Both are equally effective and the risks/benefits are similar. With that in mind Proton Beam Therapy would be a risky option for Bram. It would take at least 6 weeks before we can start that, Bram would have to travel to the U.S. and would not have the care available he would have here where the team can monitor and intervene much better

Going forward the medical team has recommended us conventional radiotherapy. Normally only given to children 18 months or older, the team has decided that Bram should start as soon as possible, and ignore the 18 month guideline. Bram is currently 6 weeks away from being 18 months old but the team does not think Bram can wait that long. His treatment needs to start soon. We have a meeting on Monday to get more information about this, and what the associated risks and benefits are. We do know treatment would be about 6 weeks of radiation, 5 times a week. He would have to undergo a general anaesthetic every day for about half an hour. Actual treatment is only a few minutes every day.

Radiation of children as young as Bram is has only happened on a small scale in the last decade. It has promising results, but doctors are unable to predict what kind of issues it creates in the decades to come. What they do know though is that radiation will damage Bram. He will have life long side effects as a direct result of radiation treatment. Hopefully these side effects will be minor, but only time will tell.

After next week’s meeting to discuss his treatment plan/timeline and a subsequent lumbar punction (extract some spinal fluid from his back) to check his spine is cancer free Laura and I will have to decide if we want to proceed with this plan, want the Proton Beam Therapy or decide that we don’t want to do either one and just wait and see (very unlikely and extremely risky).

We do feel Bram has made good progress and a cure is still possible, and unless the current information we have changes, will go forward with the suggested plans. Bram has had 11 surgeries now, 25+ CT/MRI scans, 3 rounds of chemotherapy, spend nearly 60 days on intensive care and he is still smiling and fighting. He is an amazing boy, and maybe finally his luck has turned and things start to go his way.

We want to thank you all for your support. The last week was extremely tough, but your positive thoughts and prayers have helped him.

We will keep you updated, his fight starts a new chapter. 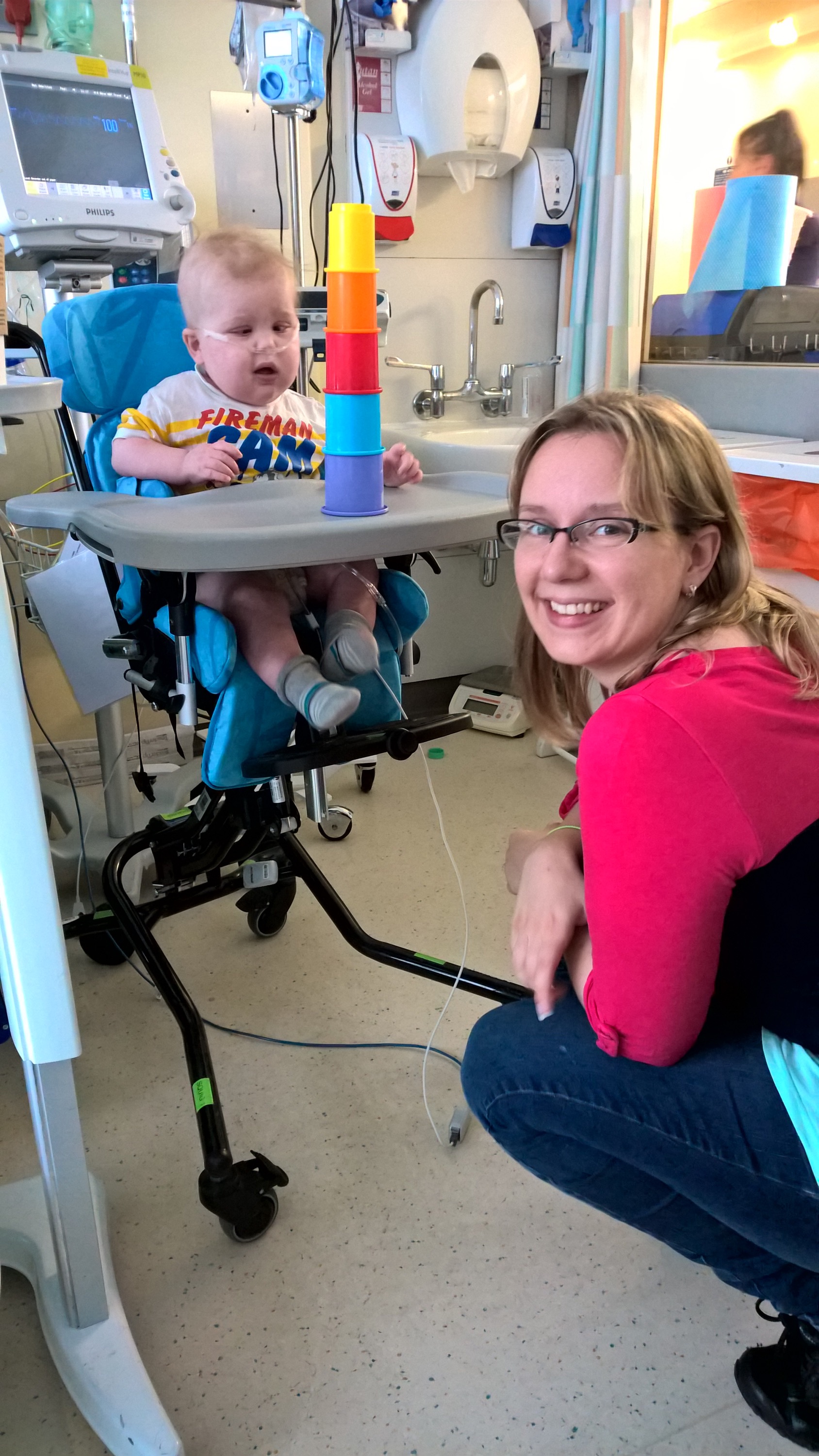