Since my last update on Bram a lot has happened again (as always). Bram returned home 2 weeks ago from his stay in Great Ormond Street Hospital. When asleep he is now connected to a ventilator to aid his breathing. Initially this went well and Bram made good progress. We had a few outings to the parks and shops, a relatively normal life.

Last Tuesday Bram started to get breathing difficulties again and Laura and I decided that we did not like it and took him to our local hospital, East Surrey Hospital. Bram has open access to the ward there, so a simple phone call is all that is needed to secure a bed for him. The doctors checked him out and came to the conclusion that he had a bad cold. Antibiotics were prescribed. But Bram is always complicated and he proved that once again. He decided that he did not like his ventilator and started to work against it, thereby constantly setting off alarms and not getting enough oxygen. After a few days of head scratching by a lot of people it was decided to try some different settings on his ventilator. This did the trick, and improved Bram’s breathing. After 5 nights in hospital Bram returned home yesterday. He is still having some problems but they should disappear when he gets fully over his cold.

Bram spend nearly 3 weeks in the last month in hospital and that has taken its toll on all of us. We are very tired from all the stress and travelling and sleepness night looking after him. Hopefully things will quieten down a bit now before we get a real busy September. His next MRI scan is coming up, a nerve wrecking time, surgery to replace his feeding line, Eye tests, x-rays to check Bram’s hips (just a precaution) and Max needs an admission to hospital as well to have a couple of teeth extracted under a general aneastetic. This all in addition to a full time job for me, physiotherapy, occupational therapy, developmental therapy and medical appointments for Bram and speech therapy for both boys. Laura is an extremely busy mother.

As a result of Bram needing a ventilator the NHS has agreed to provide more respite care for us. Every night between 2200-0700 they provide a nurse/carer to look after Bram, so we can get some rest. It is an absolute life line for us. Without it we could not care for Bram (and Max). 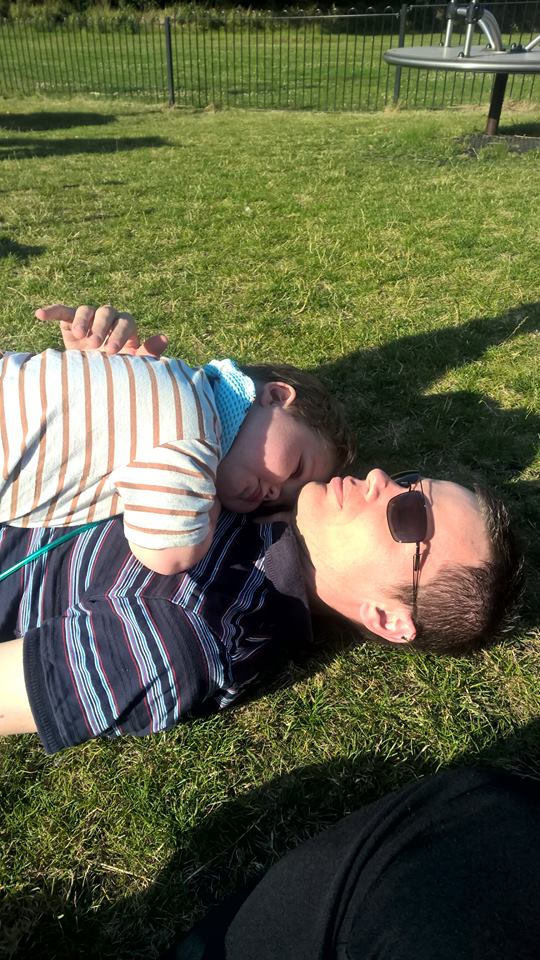 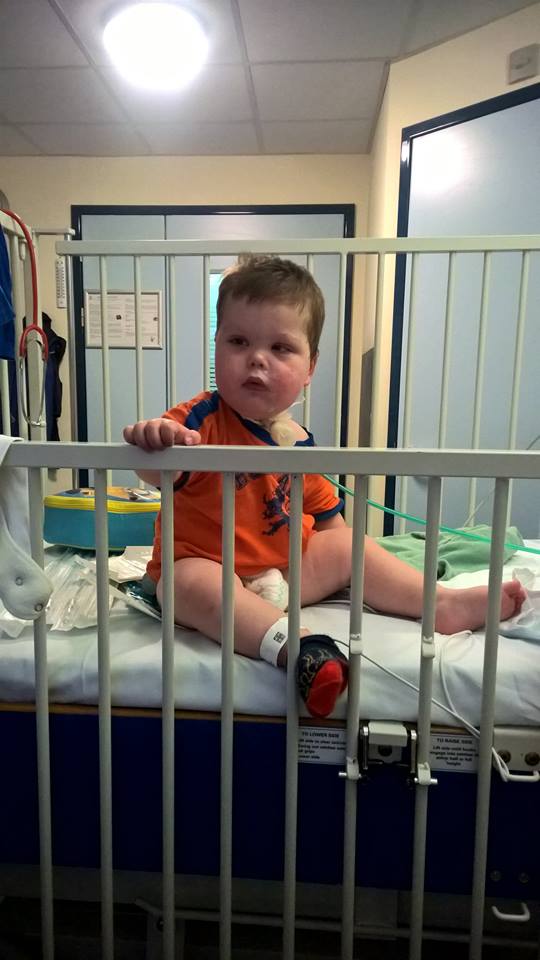 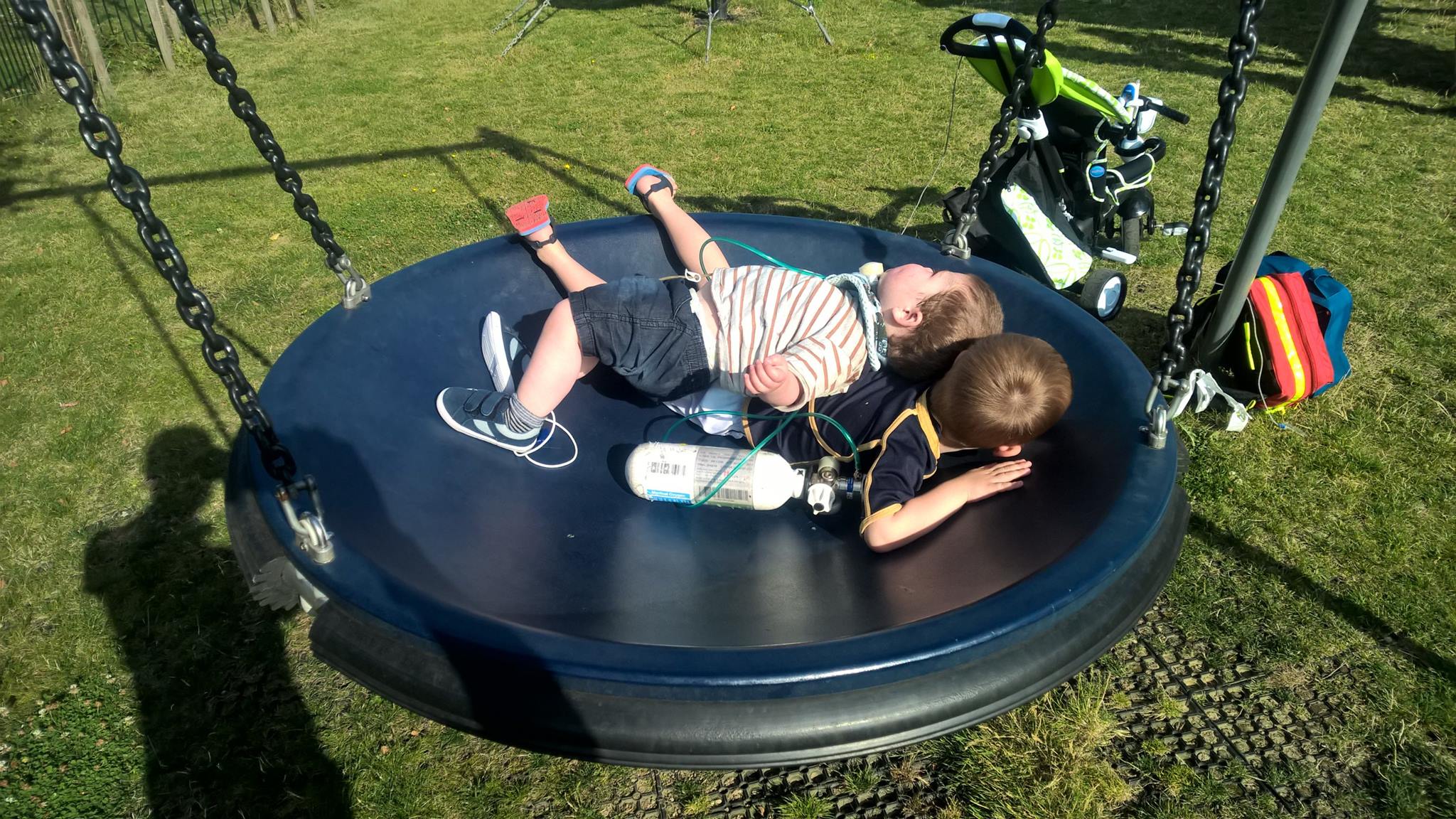 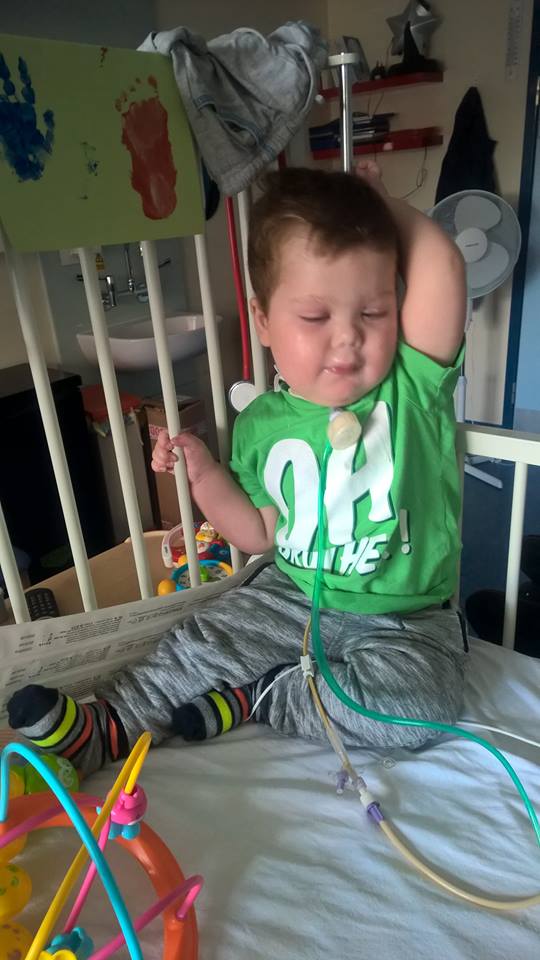 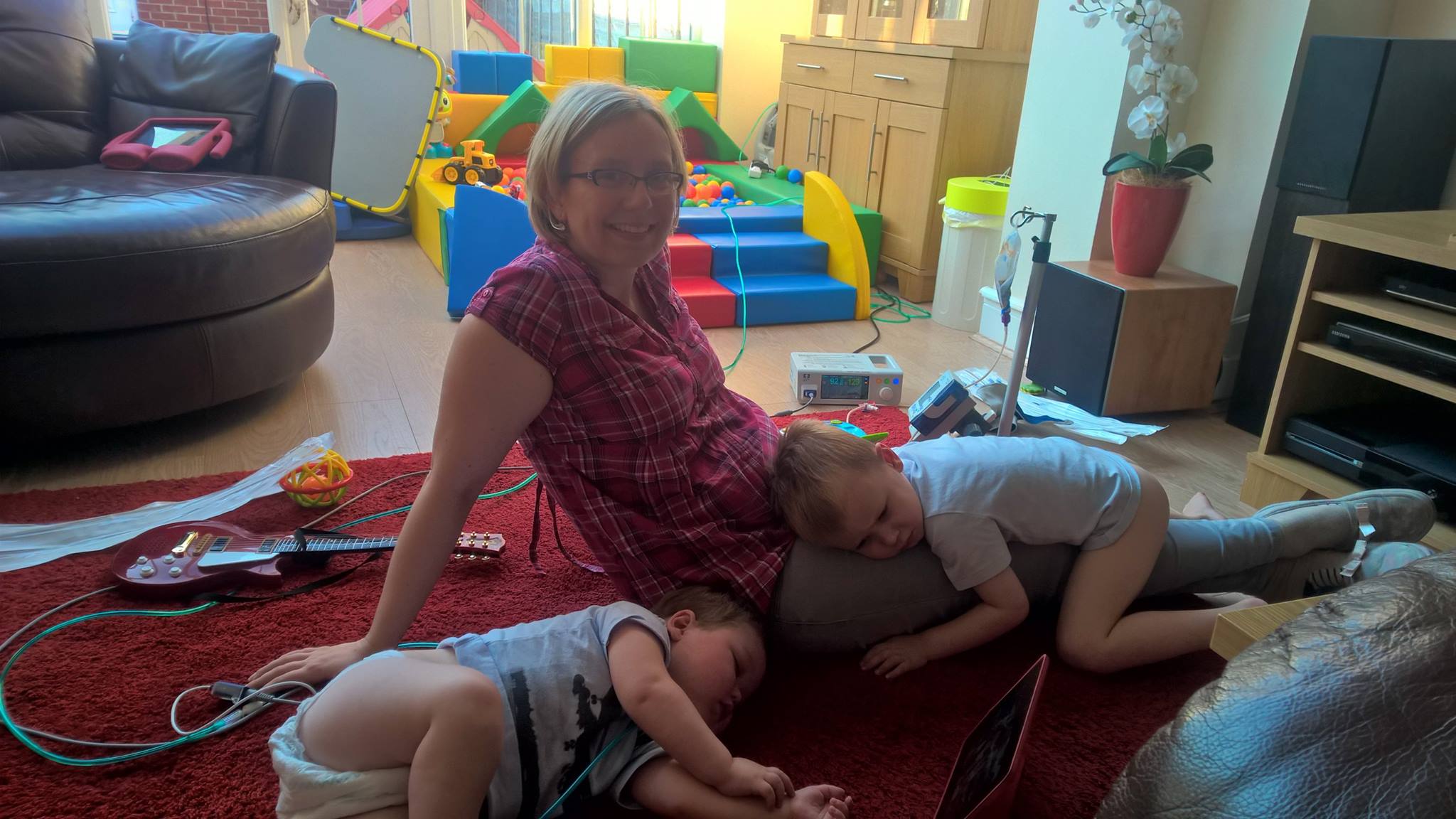