Dear friends,Yesterday Laura and I met up with the oncologists from Great Ormond Street Hospital (GOSH) and the radiation consultants from University College of London Hospital (UCLH). They explained us the plans for Bram. Radiation is the best option to cure Bram and time is of the essence. Therefore they strongly recommend IMRT (intensity modulated radiotherapy). This will happen in UCLH. This consist of 6 weeks, monday to friday of radiation to the back of his head, where the tumour was located.

Bram will have to be under general anaesthetics every day. He needs to ly still and will wear a custom made mask durong every radiation session. Actual radiation is only a couple of minutes, but the procedure takes about an hour every day. Taking into accounts Bram’s medical history the team recommends Bram to have a tracheostomy. He will get one next week in yet another round of surgery.

Shortly after his surgery he will be transferred to UCLH where another preparation scan will be done with the aim of starting his radiation in the first week of September.

When Bram finishes his radiation he will have finished his cancer treatment. He will have to spend some more time in Hospital to recover but hopefully we will be able to take Bram finally home soon after.

Bram is still improving every day. His vision has returned to normal, he is a happy smiley boy again, sits in his wee chair again and even had his first proper play with max in the weekend. The only negative at the moment is that he tested positive for the RSV bug (a common cold). No problem for most people (Laura and Max are/were ill as well), but for a kid who still is recovering from surgery and chemotherapy a big issue. He is isolated in his room so he won’t spread it, staff needs to wear facemasks and Bram gets checked often. Luckily so far it is not bothering him too much. A very snotty nose and the occasional spike in temperature. But he still smiles (what does stop him smiling???).

Bram has had steroids for five months now, but his medical situation does not require it any more and his body produces enough again to safely stop his steroid doses. Another one of his medicines disappearing!

We are hopeful that things are finally starting to work in his favour. He is doing exceptionally well. Bram surprises everyone every time. His surgeon called him remarkable. He is our Superhero. And superheroes always achieve a happy ending!! 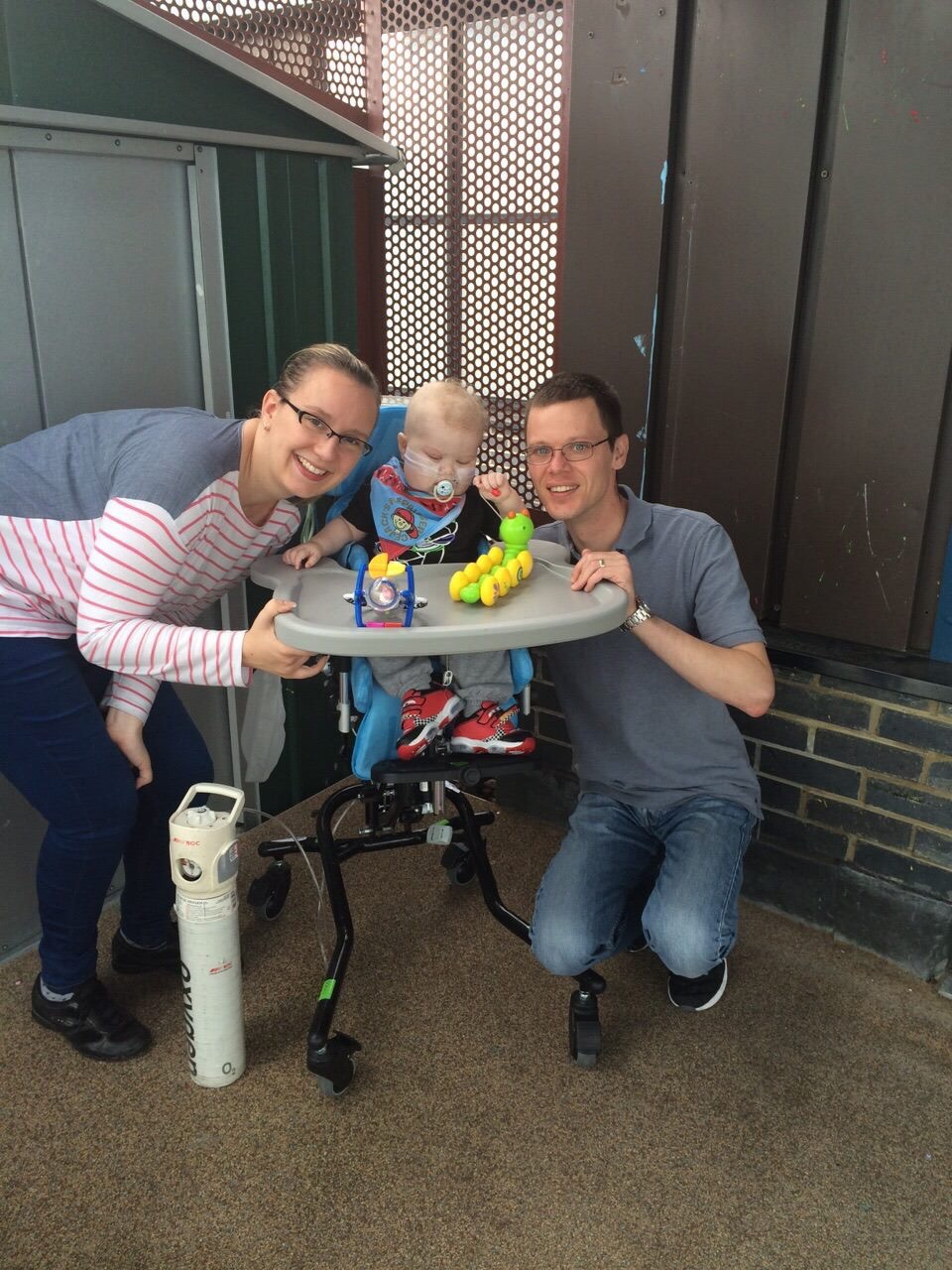