A very positive update this time.

After 14 days in hospital Bram returned home yesterday. His line is gone and the antibiotics have done their work.

Last Thursday Bram got transferred again to Great Ormond Street Hospital. That afternoon he had investigative surgery on his airway. The surgeons were happy with what they saw and plans are now being made to attempt to take Bram’s tracheotomy out in a couple of weeks. This is great news and would make our lives a lot easier. The surgeons also noted that Bram’s vocal cords are moving again. So hopefully he will regain his voice and learn to make noise and talk when his tracheotomy goes.

On Friday Bram underwent his MRI scan before returning to East Surrey Hospital where he stayed till Monday.

After a couple of very nervous days we heard back from Bram’s oncologist today. A clean scan!! We are over the moon with this and breathe a massive sigh of relief. He has been free of cancer now longer than than the first time. Very encouraging for his future.

Thank you for all your support over the last weeks (and year). We are proud and humbled that Bram has so many supporters.

We are now starting the countdown to Bram’s 2nd birthday (15th of March). Last year he had his first surgery on his birthday, the day after being diagnosed with a brain tumour. This year we will throw him a party. This special boy deserves nothing less. He is an amazing fighter! 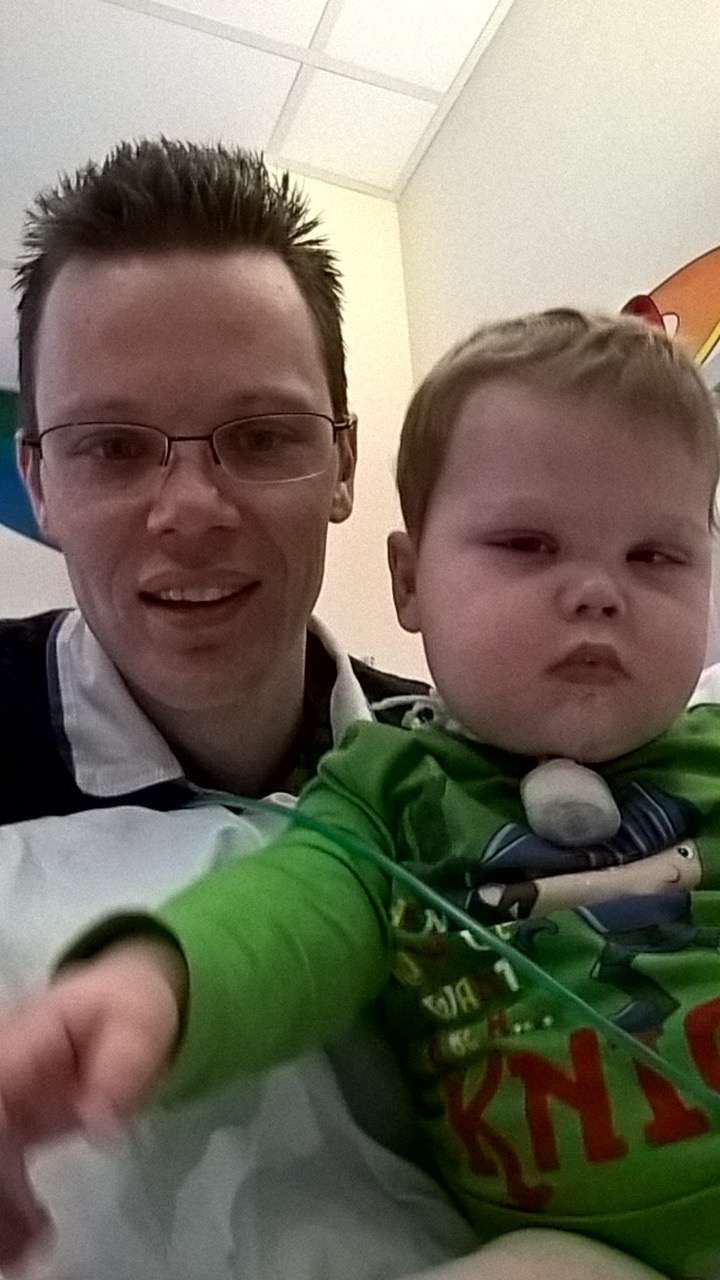 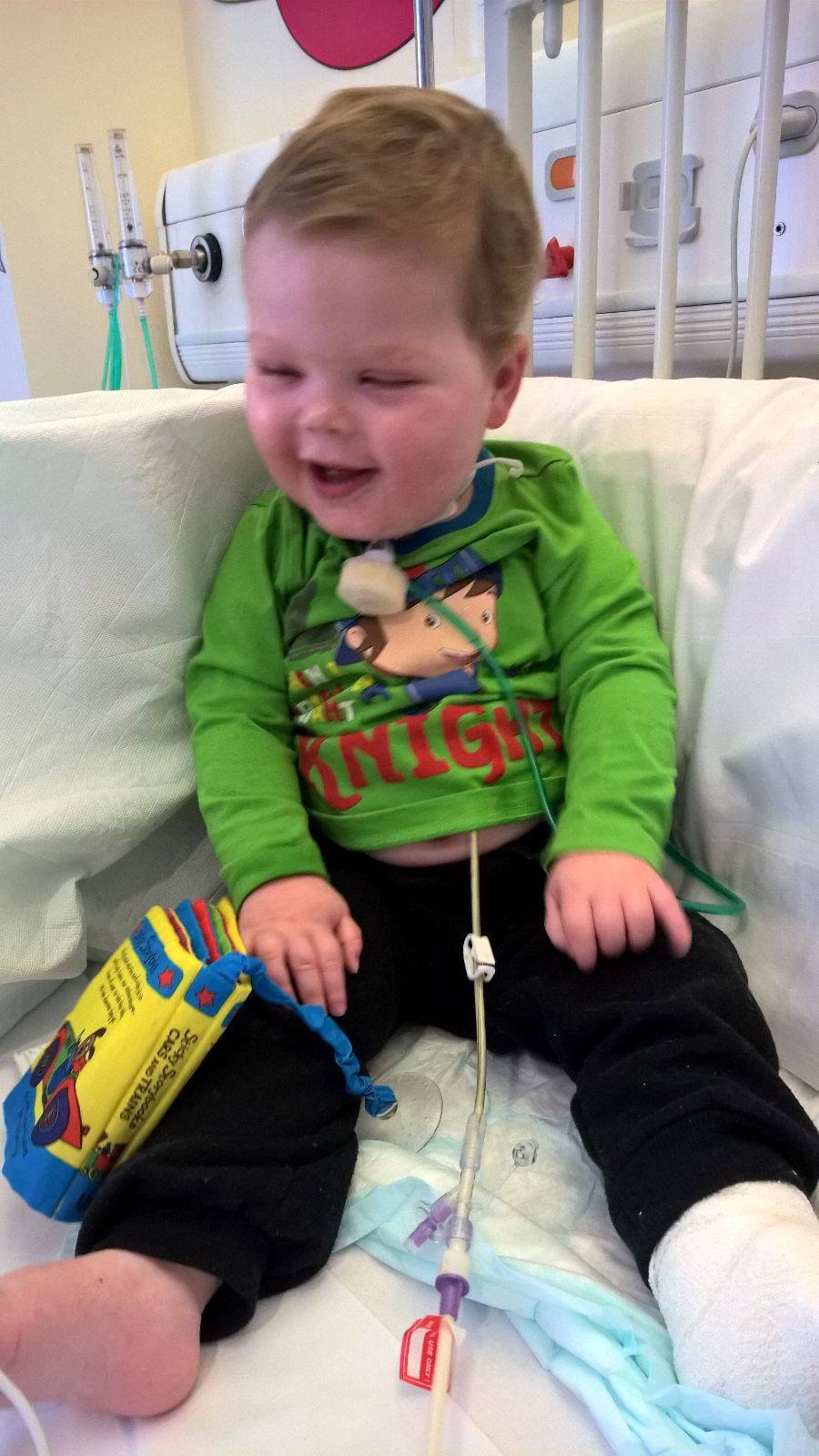